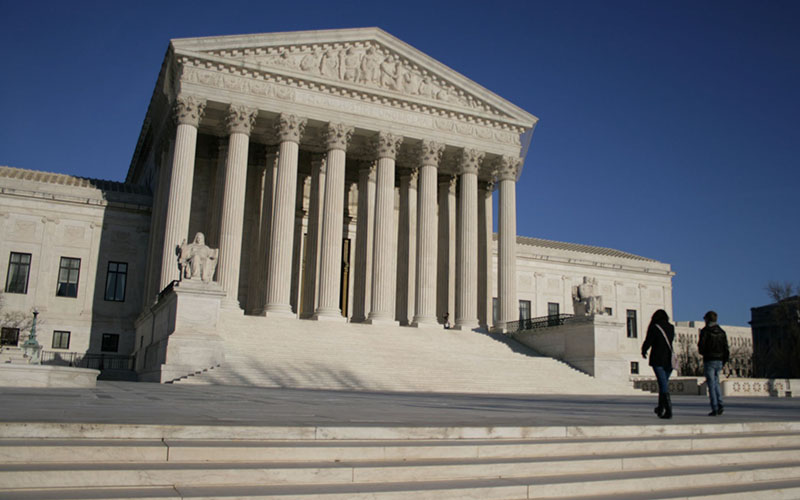 The recent verdict of the Arizona Court of Appeal on Commercial General Liability (CGL) states that there would be no insurance coverage for any specified insured work. The ‘Your Work Exclusion’ directive will be common in most CGL policies.

The directive states that the CGL policy is liable to any extra damage caused to the other part of the property during or after the implementation of the specified insured work but definitely not responsible for the quality of the specified work.

The ‘Your Work Exclusion’ will not be applicable if the insured work has been designated to a subcontractor.

In such cases, the damage caused to the specified work will also get covered under ‘Subcontractors Exception’.